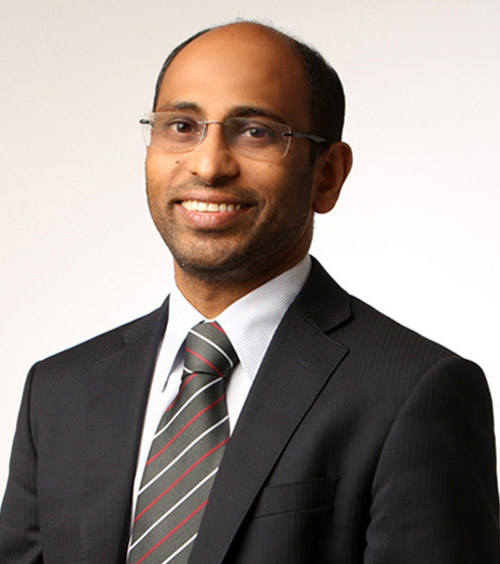 Mr James is a specialist in breast, endocrine, and general surgery (he has expertise in managing benign and malignant breast diseases, thyroid and parathyroid diseases, and common surgical conditions). He is highly skilled in oncoplastic breast surgery, where he uses plastic surgery principles and techniques (for the ablation of breast cancers) for enhanced cosmetic outcomes, better clearance of the disease, and ultimately, better patient satisfaction. He is skilled in efficiently managing benign and malignant thyroid and parathyroid diseases using minimally invasive techniques wherever possible. His practical experiences in breast, endocrine, and general surgeries were enhanced by his skills and expertise in clinician-performed ultrasound and his passion for academic excellence. He is passionate about individualized care for his patients and works in collaboration with a multidisciplinary team of specialists.

Mr James completed his primary medical education and general surgery training in India; he obtained a “Bachelor of Medicine and Bachelor of Surgery” (MBBS), “MS General Surgery”, “Diploma of the National Board in General Surgery”, and “Fellowship of the Royal College of Surgeons of Edinburgh” (FRCS Ed).

He completed his specialization in general surgery (at Monash Health) and obtained the “Fellowship of the Royal Australasian College of surgeons” (FRACS) in 2014. He followed post-fellowship breast and endocrine surgery trainings the following years at Monash Health, Royal Perth Hospital, Eastern Health (Melbourne), and Robina Hospital (Gold Coast), and finished in 2017. He completed his masters in surgery (breast surgery) at Sydney University. He completed his training on “ultrasound in breast and endocrine surgery practice” and obtained the “Certificate in clinician performed Ultrasound” (CCPU) in 2019.

After completing his trainings, Mr James worked as a consultant in breast, endocrine, and general surgery at Eastern Health in Melbourne, where much of his work was on oncoplastic breast surgery and endocrine surgery. He has been a member of the surgical team of the Maroondah Breast Screen since the year 2018. He is a member of a team of general surgeons that perform acute general surgeries at Maroondah Hospital.

He has been a member of the section of Academic Surgery of the RACS since 2016. He has actively participated in several clinical studies published in different international peer-reviewed journals. His current research interest is on “strategies to avoid sentinel node biopsy in suitable early breast cancers”. He is actively involved in clinical teaching, and has an honorary appointment as a senior lecturer at Monash University. 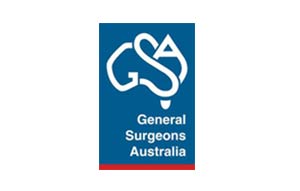 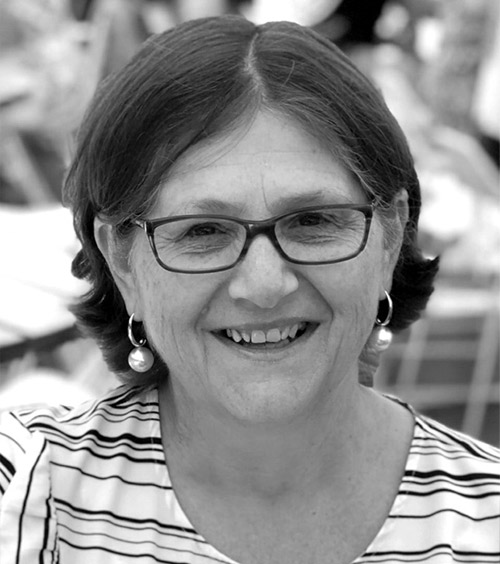 Mary-Anne has a broad experience in the clinical management of breast cancer and in professional and community education on breast health.

Mary-Anne completed her registered nursing training at the Royal Children’s Hospital in Melbourne in 1980 and the graduate diploma in community health in 1993.

Mary-Anne has worked extensively in the field of oncology at both the Peter MacCallum Cancer Center and the Maroondah Hospital since 1982. Mary-Anne worked as the first community educator at Maroondah BreastScreen service from 1994 to 1997, where she extensively worked with general practitioners and the Division of General Practice.

Mary-Anne has worked in the Monash Co-ordinated Care Trial (1997-1999), working with general practitioners on care coordination and care plans, prior to the implementation of Enhanced Primary Care plans.

Mary-Anne was a community educator and breast care nurse at Maroondah BreastScreen between 2000- 2008. She has a current appointment at Maroondah Breast Clinic (since 2008), where she is actively involved with the Survivorship Pilot Project.

Mary- Anne is a compassionate nurse practitioner who has a passion for breast cancer care.